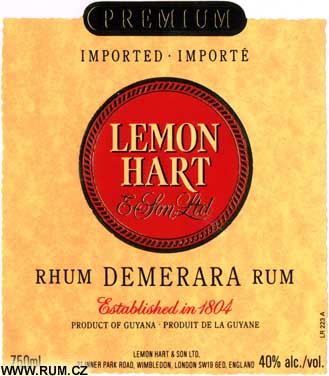 Posted at 16:35h in Uncategorized by franklorford 0 Comments
0 Likes

To understand completely please read before this:

It’s Saucy, it is a Gas, He is an Author of Books and an Inventor as Well. 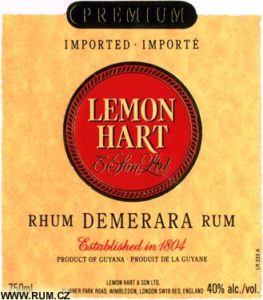 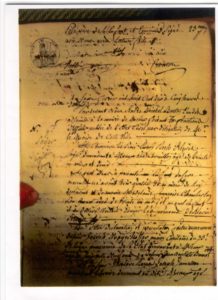 This is Alexis Soyer’s Naissance Acte that was issued in Meaux, France recording his birth at 10 pm on Sunday 4th, February 1810.

When Alexis closed his Universal Symposium on 14th October 1851, without given notice to anyone. Some narrators and observers at the time showed surprise. It must be noted that Alexis’ intention was to keep it open as long as  The Great Exhibition stayed opened. The Great Exhibition closed a day later the 15th. Yet, because of newspaper reports, we do know Alexis was seriously in debt when he closed the restaurant. He was £7,000 in debt, equivalent in today’s money (2019) of £561,302.70p he promised everyone they would get their money but researching all the court cases taken out against him between 1851 and 1854 that cannot be true. Francois Volant (who later wrote Memoirs of Alexis Soyer) took him to court for the lowly figure of £2 -7s, also in the case of Richard Flexmore, a clown and pantomimist who claimed he was a close friend of Soyer’s. He went to court for non-payment of £10. George Augusta Sala recalled that Soyer told him that he had paid all the money back and was left with £100 to his name, Sala claimed he did not believe him – not that he told Alexis that – neither do I. We get the impression that Alexis must have been a wealthy man with his successful books, his many sauces and drinks concoctions and deals with William Clayton & Co. and Crosse & Blackwell and not forgetting his many inventions.

With many of his business dealings including his books, he shared with Alexandra Symonds under the company name A. Soyer & Co. we must assume that the failure of his Symposium wiped his finances out. But where did he get the money from to settle his debts? Because for Alexis to avoid debtor’s prison he needed to pay the £7,000.

Since 1837 because of the Civil Registration Act, it became lawful to report all births, marriages and deaths. Therefore, most people in the Victorian age had certificates recording those events. I have included Alexis’ French birth certificate and his English marriage and death certificates. Another important Government Act in 1837 was the Wills Act and I have Alexis’ will. It is a very simple will, Soyer appoints Sophia Cooke, a long-time housekeeper and Edmund Crosse of Crosse & Blackwell as his executors. Alexis makes several bequests but none of these was carried out, because Alexis’ will was annexed on the 23rd December 1858 by David Hart. Both events, his will and its administration and annexing were reported in the national papers. 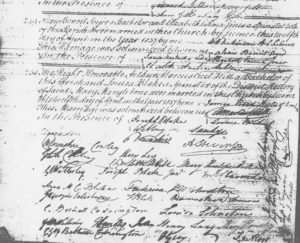 Marriage between Alexis Soyer and Emma Jones. Also shows the marriage of Lord Marcus Hill. The Duke of Wellington’s signature can be seen.

So, who was David Hart? When I discovered Alexis’ will and annexing. I searched Kelly’s street directory for 1858 and I found living at 42 Trinity Square, David Hart of Lemon Hart & Son. The Harts were a very famous Jewish family from Penzance. In the latter part of the 18th Century, Lemon Hart won various naval contracts to supply the Navy with Jamaican Rum. This was the making of the family and the company, in 1816 the family and company moved to London, when I discovered this I thought as David Hart was described as a wine and spirit merchant that he must be a friend of Alexis and Alexis gave him the franchise of supplying the Symposium with the drinks order which would have been considerable. Hart is described as a creditor of the deceased. I thought he must have been a kindly benefactor stopping Alexis being imprisoned. I started to have suspicions that I was wrong in the early part of the 21st Century. I started to find several letters not written in Alexis’ hand (which I was used to and have explained elsewhere on this site.) But they were not signed with Alexis’ flamboyant signature. These were letters committing Alexis to appointments to promote various of Alexis products, which all of them would come 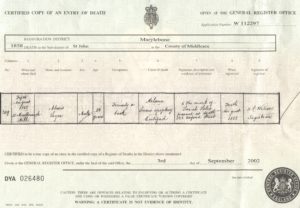 under Hart’s annexing. He now virtually owned Alexis and all that belongs to him. On 8th March 1859, Hart sold 50 of Emma Soyer’s paintings at Christie. For some reason, Alexis changed publishers from Simpkin and Marshal to George Routledge I then started to think about The Pantropheon (see my posting “It’s Saucy, it is a Gas, he is an Author of Books and an Inventor as Well.” Would Hart commit Alexis to the contract that was outlined by Duhart-Fauvert and then ignored it and had The Pantropheon published under Alexis Soyer’s name? I am afraid I think that is possible. Besides myself, only four people knew about this possibility. Michael McKirdy, Brian Steele, Ruth Brandon and Ruth Cowen. I had told the two Ruth’s’ my suspicions. But we all tended to agree. In wondering why Duhart-Fauvert did not take Alexis to court could have been because of Alexis’ fame and the financial cost, it could cost as much as £50 –  £4000 in today’s 2019 money. In 1854 there was a court case about The Pantropheon, Holson V Messer’s Abbot & Barton, Holson claimed he was the publisher of The Pantropheon (it was impressive how many averts in newspapers I looked through for 1853 advertising the sale of The Pantropheon, it must have been at least 50 newspapers.). Holson claimed he was the publisher of The Pantropheon, and that he had ordered 3,000 copies for 3½ guineas and that he was owed £10 commission. Alexis’ answer was very interesting. “He claimed the book had much changed since Holson had ordered 3,000, there was 1,000 outstanding and perhaps Holson might like those from the altered Pantropheon, as the book is not of that utility that it first was” he actually stated he regretted advertising as that too was out of date. Holson won the case.

I notice also in my research that Lemon Hart & Sons also owned an Ironworks and a Paper Manufacturing Company I had assumed these were purchased by the Harts as the company became more prosperous. Again, recent research has proven me wrong. Looking through the legal newspapers I noticed several bankruptcies from 1830 to 1850 where Lemon Hart & Sons were the principal debtors. Most of the bankrupt companies had nothing to do with wines and spirits, it would appear that Lemon Hart & Sons were asset strippers and by helping Soyer they had access to his Magic Stove, that from 1853 was made at their ironworks at 59 Fenchurch St, which also became the company office of A. Soyer & Co controlling Alexis’ Nectar, Lemonade and mineral water. Hart acted his agent for the publishing of The Pantropheon and Culinary Campaign. When Lemon Hart died in 1845 the family address was 59 Fenchurch Street, London

When Alexis went to the Crimea, before doing so he went to see the Secretary for War Lord Panmure, whilst in his office, he demonstrated, with a miniature model, his new Soyer’s Field Stove. Afterwards, Isambard Kingdom Brunel asked Alexis if he was going to patent the stoves, Alexis never gave him an answer. He had the stoves made by Smith & Philips Gas Manufacturers and to avoid David Hart taking over the ownership and production of his stoves, he gifted the design to the Army.

There is a consolation in this story after Lemon Hart died, David Hart brought in a partner named George White (one-time mayor of Tenby, Wales) and in 1874 both suffered the ignominy that they had made Alexis Soyer and others suffer. They were made bankrupt for the sum of £200,000. In today’s money £12,521,800. The name was changed to Lemon Hart & Co and a declaration was sworn that they had nothing to do with Lemon Hart & Son. The new company had no Harts working for it.

Thankfully, Alexis did have some friends Edmund Crosse and Thomas Blackwell, who paid for Alexis to laid by his wife Emma Soyer, under Faith and paid for the upkeep of the monument until 1900. 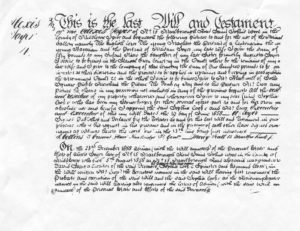 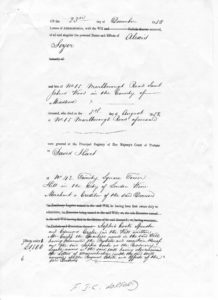 All of Alexis’ goods annexed